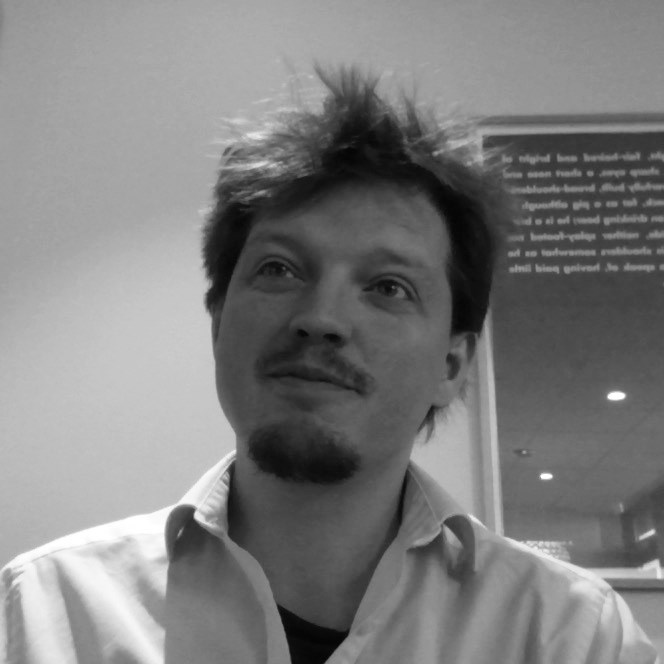 Hello, internet guest. My name is Sveinbjörn Þórðarson, or alternatively, Sveinbjorn Thordarson, if you have an aversion to perfectly decent non-ASCII orthography.

I am an Icelander by birth and citizenship, currently living in downtown Reykjavík, Iceland. My formal education was largely in philosophy and history, but I am also an experienced software engineer.

I currently work as a software developer at Miðeind, an Icelandic-language technology and AI startup. I am also involved in various open source projects.

In my spare time I read books, listen to podcasts, play musical instruments, travel the world and generally have a pretty good time. I have hitherto spent much of my life living outside my homeland, mostly in Britain and Denmark.

I have a wide range of academic interests, amongst them European political, social and intellectual history, political and moral philosophy, and the philosophical foundations of natural and social science.

I lived in Denmark for 5 years and in the United Kingdom for about 6 years. As a consequence, I speak both Danish and English at a native level. I can also more or less read and comprehend the other Scandinavian languages, i.e. Swedish and Norwegian. I am able to read and understand quite a bit of German and French, but I struggle to keep up conversation in these languages, especially French. For what it's worth, I also know a smattering of Latin.

In general, I would describe myself as a careful and meticulous programmer, a perfectionist with an eye for detail. I like to think the quality of my software speaks for itself. I am equally at ease with object-oriented and procedural programming. I like lean, mean, intelligently commented code and I hate software bloat.

I have worked as a pro bono open source software developer from 2002 to the present day.

Platypus, my most popular piece of software, has been downloaded over a million times since it was first released in 2003. It was also an Editor's Pick in Mac World magazine back in the days of yore and an Apple Staff Pick at some point before the Mac App Store entered the picture. You can find some effusive praise for it on MacUpdate.

Another tool of mine, Sloth, is popular with Mac power-users and sysadmins, and has over four thousand stars on GitHub.

I have worked intermittently as a freelance translator and editor since 2005. I typically translate from Icelandic to English or vice versa, and occasionally I edit advanced English texts.

My clients have hitherto mostly been translation agencies such as Robertson Languages, Park IP Translation and Day Translations. My forte is translating Icelandic into English, but I am also a skilled English-to-Icelandic translator and a capable editor of English prose.

I mostly translate and edit documents of a technical, academic or commercial nature, but I used to translate poetry and prose literature for the Reykjavík Literary Festival. Other past clients include the University of Iceland's Science Web and its departments of social sciences and humanities.

I play the following instruments (in order of proficiency):

I have flirted with composition over the years, composing music for the iPhone game Pizarro (released in 2011). I am mostly self-taught musically, and most of all I like playing the blues. I also sing (badly) when sufficiently drunk.

References from former clients, employers and academic colleagues are available on request.